The best of New York City

New York is a true four-season destination because every season offers visitors unique and memorable experiences.

In the spring New York City blossoms with the flower filled grounds at Brooklyn Botanic Gardens, art shows, boat rides in Central Park, and the St Patrick’s Day Parade. “The City” comes alive in the summer with outdoor concerts, Shakespeare in the Park, cocktails on rooftop gardens overlooking the Hudson River, shopping in Soho, walking Coney Island’s boardwalk, or spotting animals at the Bronx Zoo.

It is easy to fall in love with New York City in the autumn with its crisp air and the vibrant colors of fall foliage set against this magnificent urban backdrop. Autumn is the perfect time to people watch on the High Line in Chelsea, visit the Cloisters, attend Open House New York, experience Oktoberfest NYC style, or take a ferry ride to the Statute of Liberty.

It is worth braving the brisk New York temperatures in December, January, and February because winter here is magical! Skaters at Central Park, Macy’s holiday windows, and the world-famous Christmas Tree at Rockefeller Center are picture perfect. Winter is alive and well in NYC with views from the top of the Empire State Building, amazing galleries at the Metropolitan Museum of Art or MOMA, and shows on Broadway or at Radio City Music Hall.

New York City has some of the finest art museums in the World. The Metropolitan Museum of Art is simply amazing from the ancient Egyptian Temple of Dendur, famous European paintings from the 13th to the 19th centuries, and the Greek and Roman sculpture court to Asian and Indian Art galleries and the American and European Decorative Furniture wing. MoMa or New York’s Modern Art Museum has one of the finest collections of modern art in the world. It has six floors of galleries showcasing thousands of artworks. Don’t miss the work of Andy Warhol on floor 4 or the work of Paul Cezanne, Vincent van Gogh, Henri Matisse and Claude Monet on floor 5. The Whitney Museum of American Art founded in 1930 by socialite Gertrude Vanderbilt Whitney focuses on 20th and 21st century American Art. The Guggenheim is located in a nautilus shaped building by Frank Lloyd Wright and displays modern and contemporary art including nonobjective, surrealist, impressionist, post impressionist, minimalist, environmental and conceptual art. The Frick is known for its collection of Old Master paintings, European sculpture, and decorative arts. It is located in one of New York City’s few remaining mansions that date back to the Gilded Age. 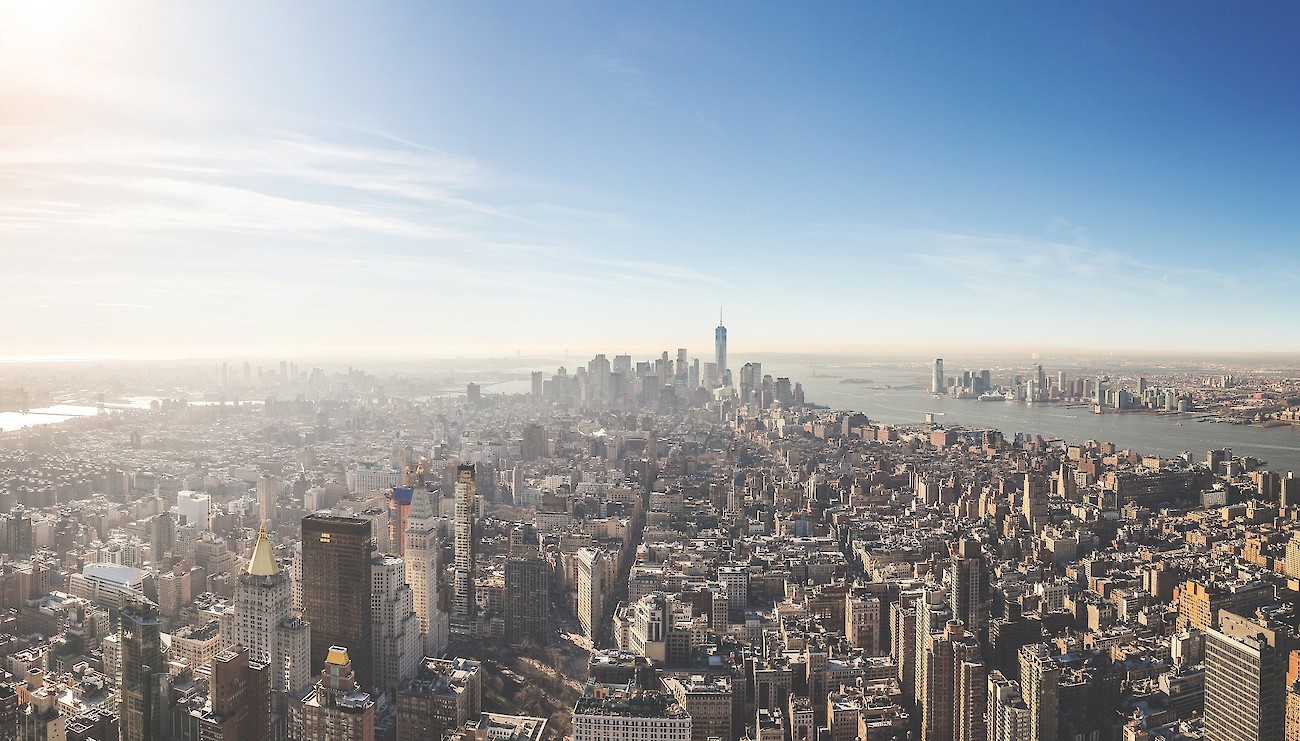 A visit to Ellis Island and the Statue of Liberty is a moving experience that allows visitors to trace their roots. The Tenement Museum celebrates the stories that define what it means to be American through immersive-guided tours that highlight how immigrants lived in these iconic buildings in the 19th and 20th centuries.

The Cloisters, opened in 1938, is a branch of the Metropolitan Museum of Art. It displays the art and architecture of medieval Europe in a spectacular setting overlooking the Hudson River. A highlight here is how European medieval cloisters have been incorporated into this building. Summer gardens that surround the site are magnificent.

Designed by Shreve, Lamb, and Harmon in the early 20th century, New York’s Empire State Building’s 86th floor offers 360 degree of the city. Another NYC landmark that offers panoramic views is the observation center at the top of Rockefeller Center.

One of the most important places to visit in all of New York City is the 9/11 Memorial and Museum located on the site of the former World Trade Center where the Twin Towers once stood. The Museum is an unforgettable encounter with the 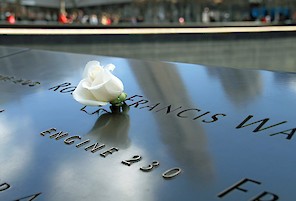 attacks, the aftermath, and the people that experienced this event. The 9/11 Memorial is composed of 30-foot waterfalls that spill into pools that sit on the site where the Twin Towers once stood. Edging the Memorial Pools bronze panels are inscribed with the names of the 2,983 people that lost their lives in these attacks.

The American Museum of Natural History, the largest of its kind in the world covers more than four city blocks and has 40 exhibit halls highlighting everything from dinosaurs to diamonds.

History and science are displayed on the former USS Intrepid battleship that was launched in 1943 and decommissioned in 1974. Exhibits on the three decks include a combat information center, squadron ready room, exhibits on the history of the vessel, and restoration of the crew’s dining room and sleeping quarters. In addition, visitors will also see historic air, space, and water vessels. For the adventurous there is the opportunity to test your skills on a flight simulator.

Crossroads of the World

Times Square, once considered to be the most desirable location in NYC is formed by the intersection of W. 42nd, Broadway, andSeventh Ave. It is famous for its electric and neon signs, the ball dropping on New Year’s Eve, and the crowds. It is one of the most visited and instagrammed places in the City. 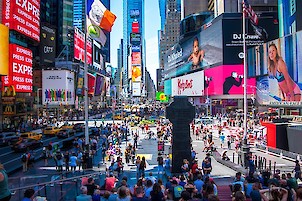 New York City is a mecca for people that love the performing arts. Broadway’s Theater District is home to more than 40 large professional theaters that host a variety of changing productions that have entertained visitors and residents alike since 1750. Radio City Music Hall offers performances by the Rockettes, well known for their popular Christmas Spectacular Show.

The Brooklyn Botanic Garden is a stunning 52- acre garden featuring plants from around the world. The Japanese Hill and Pond Garden, the Rock Garden and the Rose, Fragrance, and Native Flora gardens are highlights. Located between the Upper East and Upper West Side of NYC, this is one of the most visited urban parks in the country. Take a gondola on the lake, stop and smell the roses at the Conservatory, try to interpret the hieroglyphics on Cleopatra’s Needle, and enjoy the views of the City from Belvedere Castle. 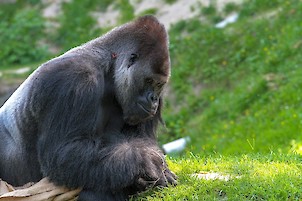 species representing 4,000 animals. Special exhibits include the Congo Gorilla Forest, Jungle World, and the Wild Asia Monorail ride that takes you into the heart of the Asian wilderness.

The Big Apple is a food lover’s paradise where you will find every type of food imaginable. Some of New York City’s most iconic food includes Manhattan clam chowder, New York-style cheesecake, bagels, pizza, and pastrami. From New York-style deli’s to upscale eateries and ethnic cuisine – and, from Midtown to the Meatpacking District, Little Italy, and Times Square, there is something to satisfy every palate.