What is Pisco and Where is it From?

The image of sipping a complex brandy usually conjures up a gentleman’s club with men in tweed suits drinking cognac by a roaring fire. When we think of brandy, we rarely think of Pisco, a delicious South American spirit that is catching on in the States!  Like Cognac, Armagnac, and Brandy de Jerez, Pisco must be distilled from wine as opposed to the pomace left over from wine production. 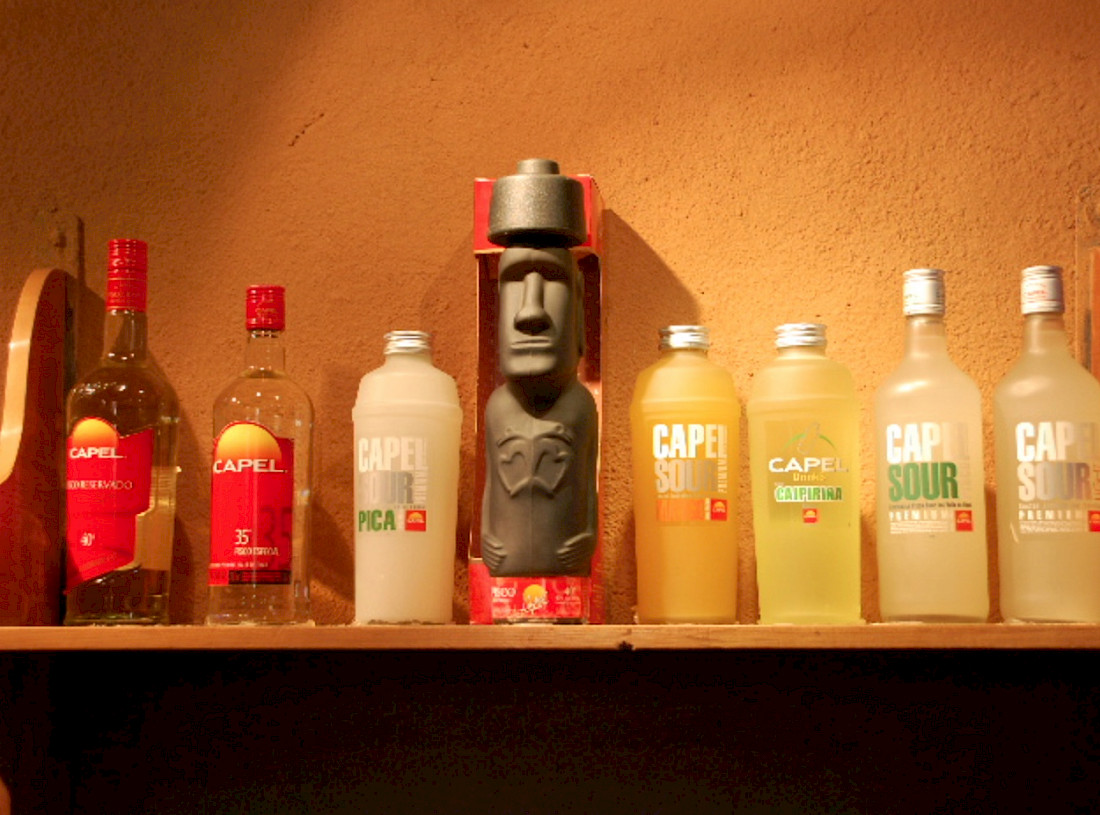 Pisco, the national drink of both Peru and Chile has a fascinating history that dates back to the early 16th century when the Spanish brought grapes to Peru from the Canary Islands. As the borders between Peru and Chile weren’t drawn yet, both countries claim Pisco as their own invention, and even today, it is a bone of contention between them. Not only is the origin of this drink questioned, historians, can’t even agree on how Pisco got its name! 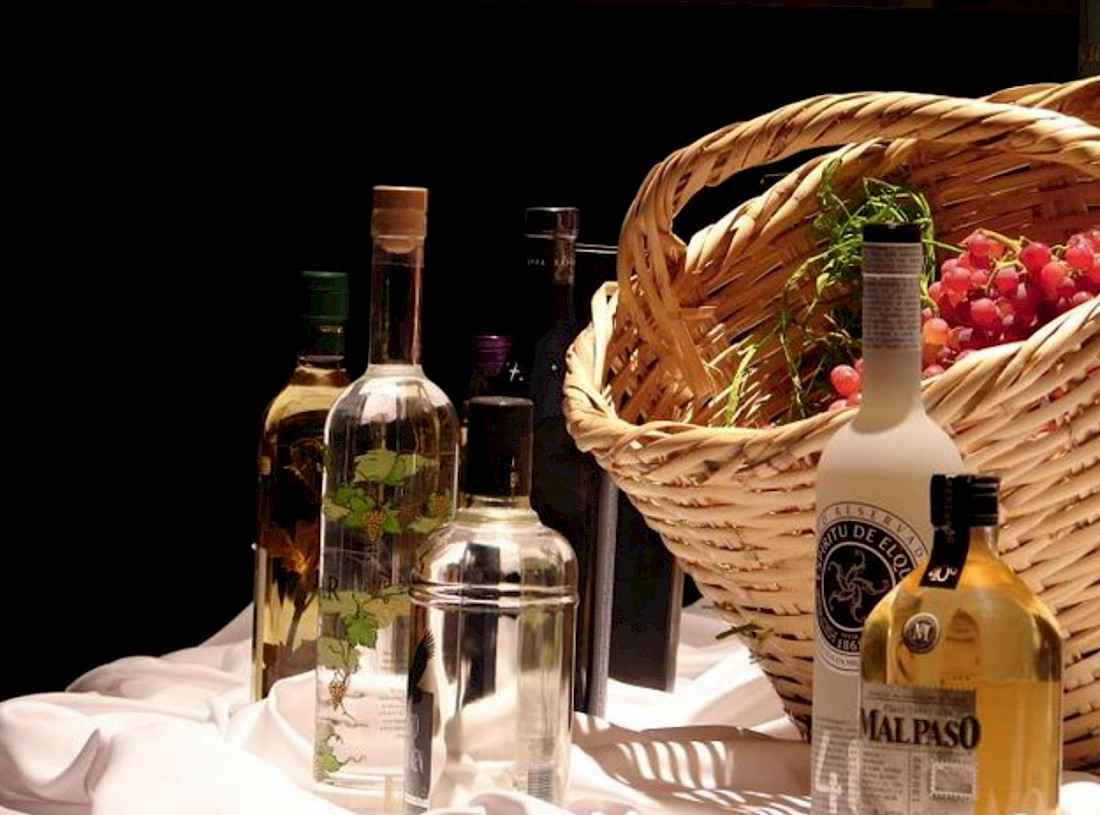 What’s In A Name?

The Pisco produced today in Chile and Peru is very different from one another. Each one maintains its individuality by following different distilling requirements and using different types of grapes. We will never tell you what Pisco is better…that is for you to decide! What we can tell you about are the differences that make each countries Pisco unique. 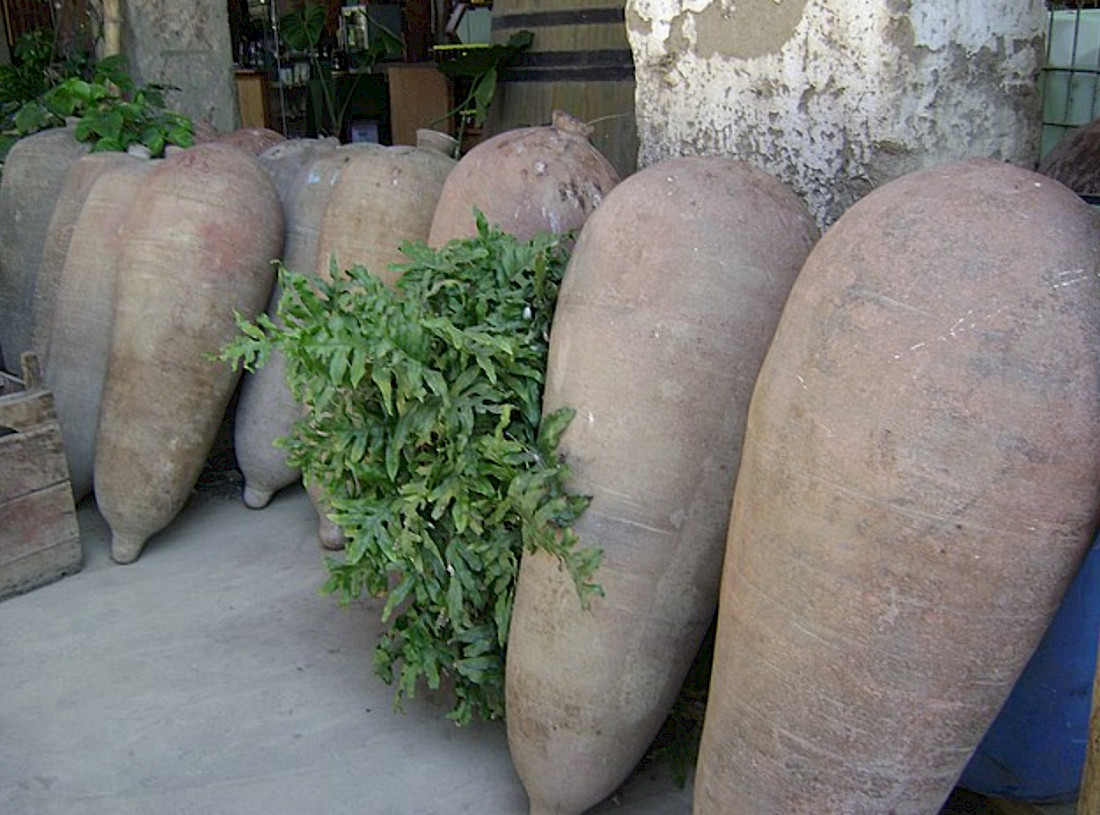 Much like champagne, in Peru in order to qualify as Pisco, it must be made of grapes located in one of five coastal regions including Ina, Lima, Arequipa, Moquegua, and Tacna where the environment is perfect for growing very sweet grapes. Peruvian Pisco can only be made from eight types of grapes grown in these regions. The natural sweetness is very important because Pisco, by Peruvian law, can only be distilled once in a copper sill and must be distilled to proof between 38 to 48 %. Producers of Pisco in Peru can’t add water after distillation which is standard for other spirits like whiskey, rum, and gin. Pisco is never aged in wood and has no coloring agents, preservatives, or additives such as sugar or water making it unique in the world of brandy.  Peruvian Pisco tends to be clear or light yellow in color. Some compare it to grappa because of its distinct fruit flavors and aromas. 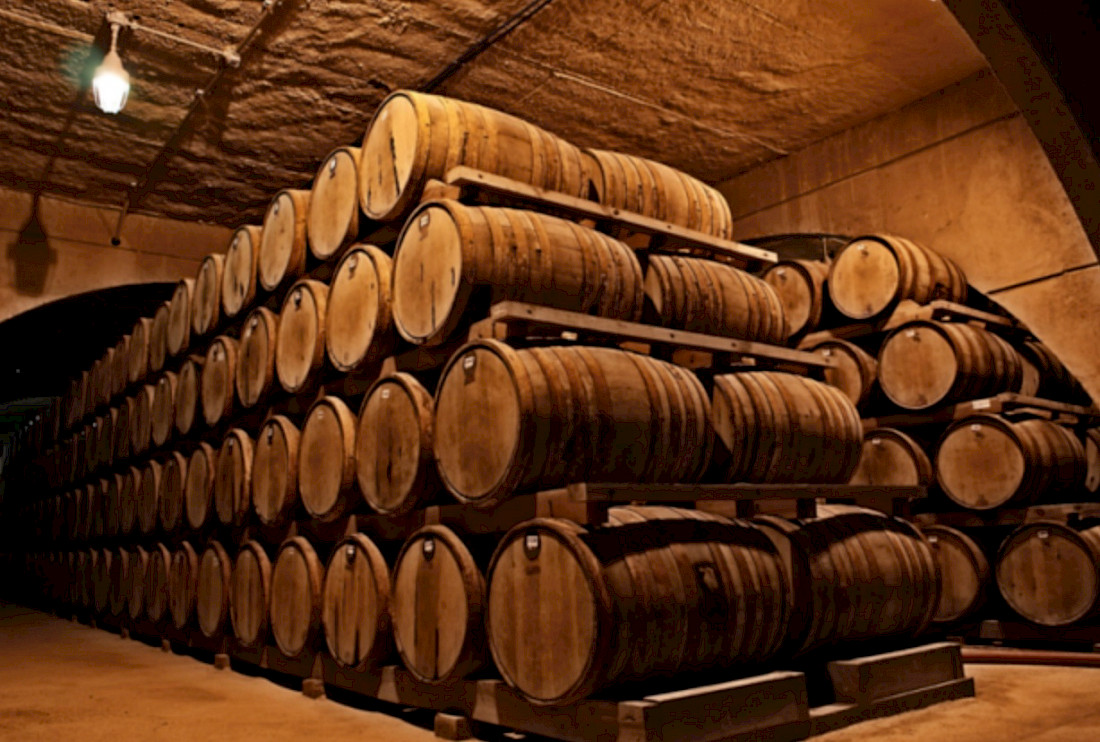 In Chile, grapes are grown in the desert, not on the coast, in conditions of extremely low humidity. Chilean Pisco does not need to be distilled to proof and can also be distilled multiple times.  Multiple distillations remove more impurities as well as flavor and aroma. Chilean Pisco can also be aged in wood giving it a golden or amber color with characters that come from the wood such as vanilla and maple syrup. As opposed to Peruvian Pisco, Chilean Pisco can be made from 14 grapes as opposed to eight in Peru. Finally, Chile grades Pisco by proof, they have 35, 40, and 43 while Pisco bottles in Peru can’t be labeled with an age stamp in months or years. For people that like cognac, Chilean Pisco may be more appealing. 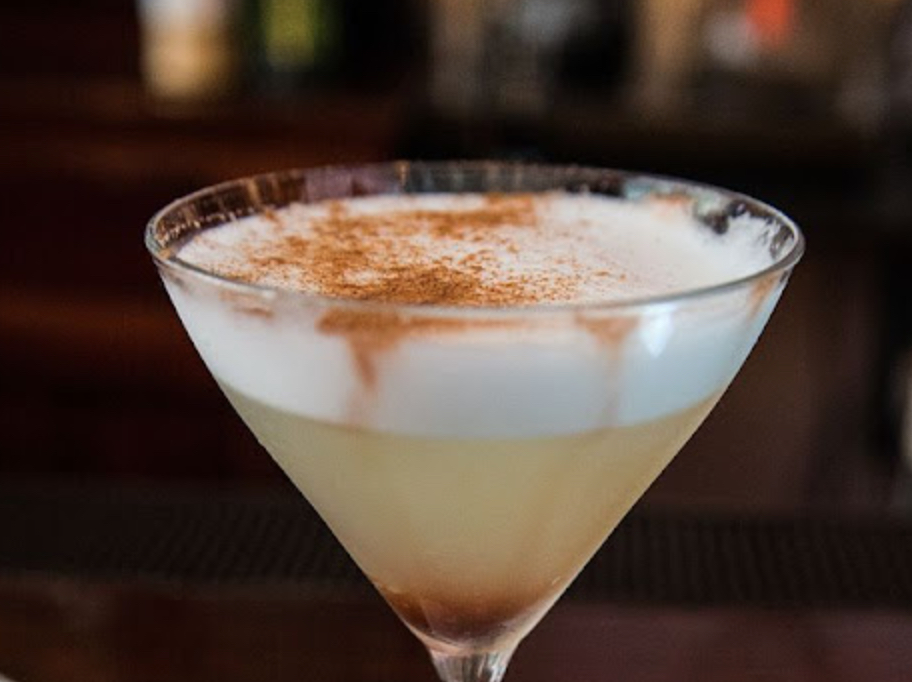 How to Drink Pisco

Pisco can be consumed in a variety of ways. It can be sipped neat, used in cocktails, or in the form of a macerado - Pisco infused with fruit and herbs. In Peru, house-made macerados can be found in many restaurants throughout the county. Sweet macerados include strawberries, coconut, and passion fruit while savory macerados include coca leaves, ginger, or chili peppers. The most well-known drink in both Chile and Peru is the Pisco Sour that is made with Pisco, lime juice, simple syrup, egg whites, and bitters. 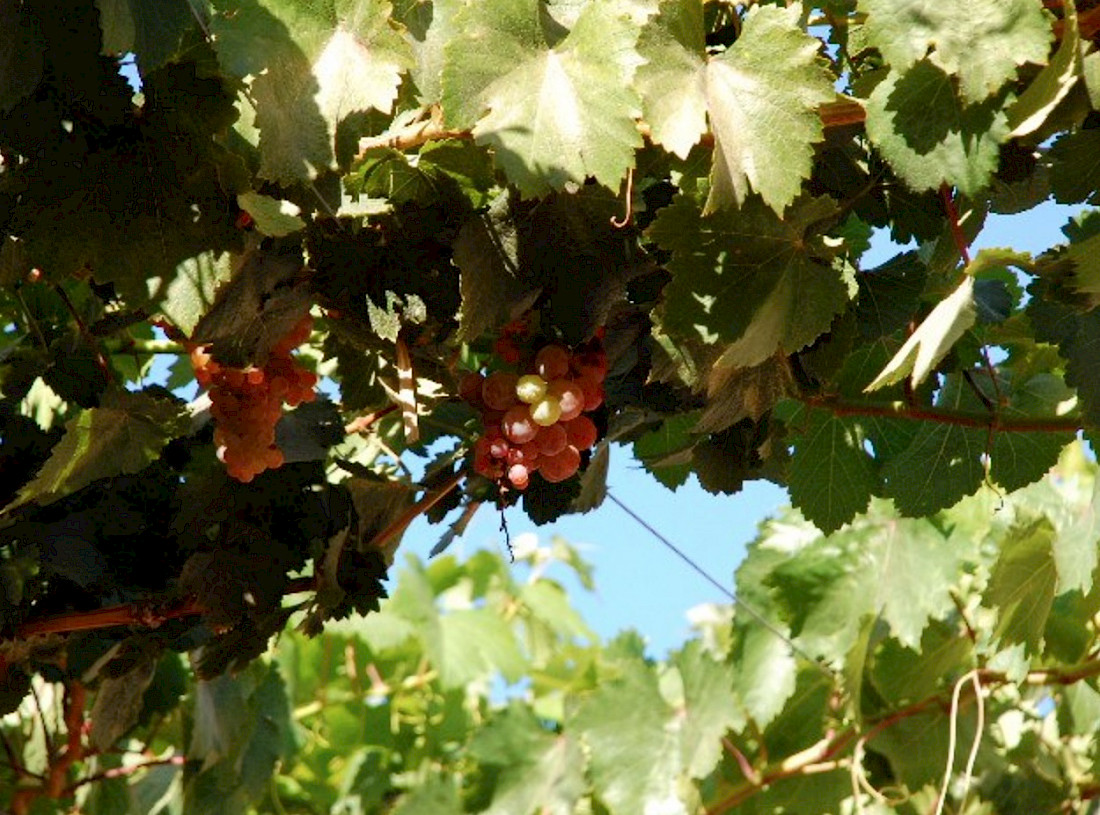 The rivalry between Peru and Chile over who produces the best Pisco is at a stalemate. In Peru, the Pisco is made using more traditional methods, while in Chile, the producer can add a twist to the process. When trying Pisco remember that there are so many variables that go into producing it from the climate and types of grapes used to the distilling process. The important thing is that when traveling to Peru or Chile, don’t miss the chance to try this traditional South American spirit.