We all like secrets and insider knowledge of the destinations we visit. Brooklyn’s Botanic Garden connects people to the world of plants and inspires visitors with a sense of stewardship in the urban environment. There are six little known facts about the garden that will amaze and inspire your curiosity as you explore this gem in the middle of the city. 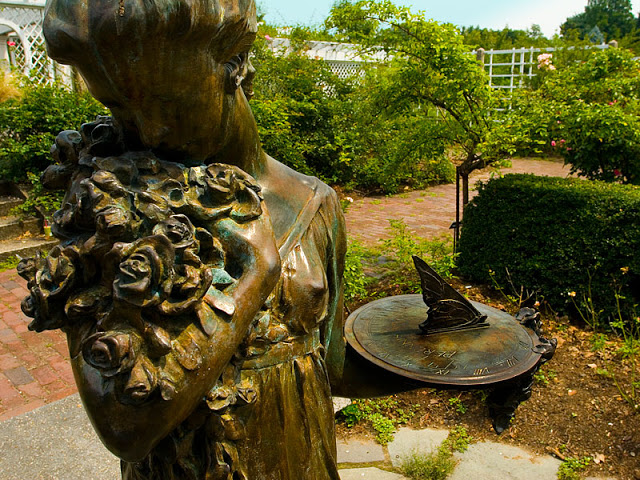 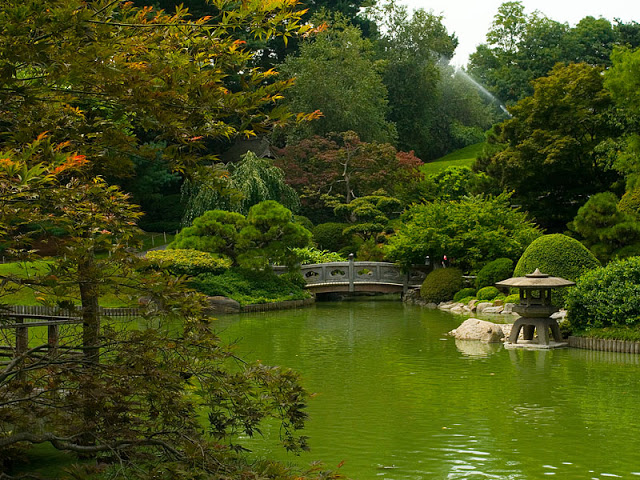 2.  One of the most striking landscapes is the iconic Japanese Garden which was the first Japanese Garden of its kind in America. It is one of the finest examples of a Japanese garden outside of Japan and was designed to be both viewed from a distance and to be explored on foot. Japanese style was very popular when the garden’s creator, Takeo Shita came to the United States from Japan in 1907. Look for the 500-year-old stone Shogun lantern that was given as a gift to New York City by Tokyo in 1980. In 1999 the garden went through a three million dollar restoration. 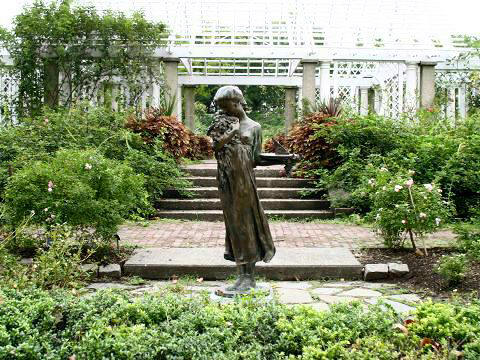 3. Work on the Cranford Rose Garden began in 1927 by Walter V. Cranford whose firm built many of Brooklyn’s subway tunnels. Excavation revealed an old cobblestone road and tons of glacial rock that had to be carted away on barges drawn by horses.  The garden opened in 1928 and today, many of the 5,000 bushes and nearly 1,400 kinds of roses are original to the garden. The restoration of the Cranford Rose Garden pavilion and irrigation system was completed in 2006. 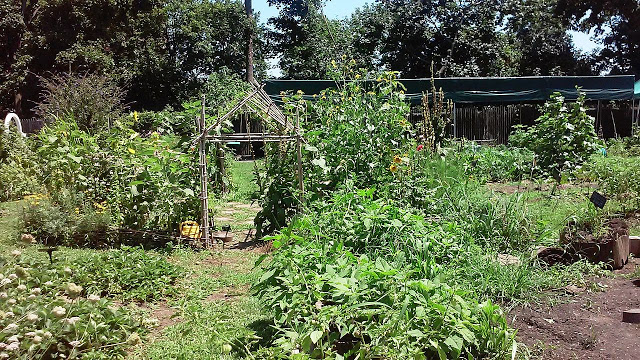 4. The Children’s Garden that opened in 1914 is the oldest continually operating garden of its kind in the world. Each year hundreds of children are allocated a plot of land to grow vegetables and flowers. Today, kids between the ages of 2 and 17 continue to plant and harvest their own flowers and vegetables and are guided by garden instructors. This program is important in regards to teaching children about the environment. 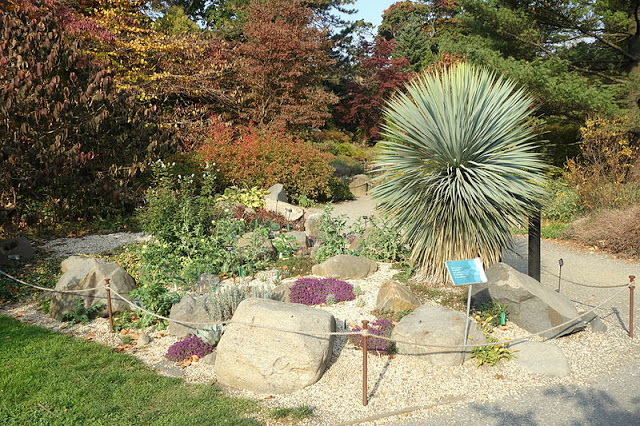 5. The Brooklyn Botanic Garden is also the site of the first public rock garden in the United States, that opened in 1916. Many of the large boulders that make up this garden were left behind by melting glaciers. 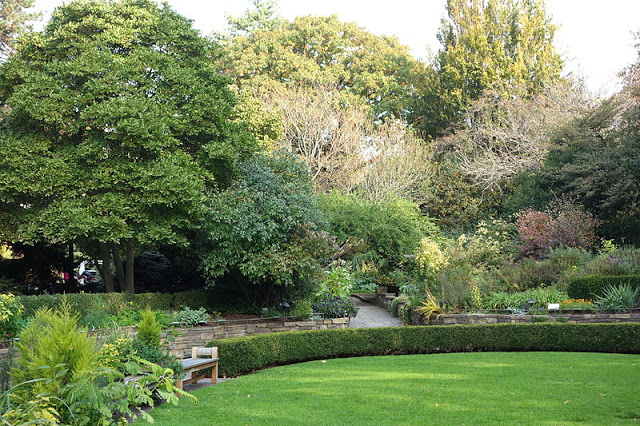 6. The Fragrance Garden that was opened in 1955 and designed by Alice Recknagel was the first garden designed in the United States for the visually impaired. Plants are grown in raised beds to allow easy access for those in wheelchairs. The plants have labels that are also written in braille. Plants for touch enables people to feel the different textures of leaves and plants with scented leaves encourage people to gently rub the leaves in order to release the aroma of the plant. 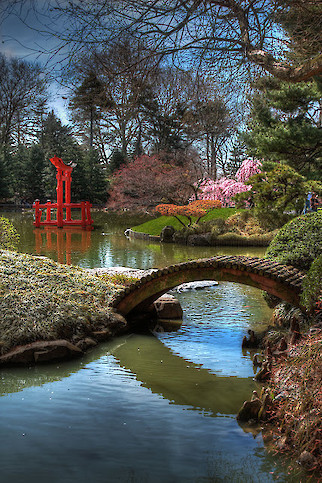 Spend a day away with us at the Brooklyn Museum of Art and the Brooklyn Botanic Garden on October 13, 2019.  For tour information click here.