Ticos and Tica - the Culture & Food of Costa Rica

The ‘Pura Vida’ of Ticos and Tacos in Costa Rica

Costa Rica’s name, “Rich Coast” was coined by Columbus when he stopped near present-day Limon and saw the indigenous people wearing “golden mirrors around their necks.” As a destination, Costa Rica is rich in cultural and eco-tourism wildlife experiences with the added allure of the beautiful beaches of the Pacific Ocean and the Caribbean Sea. Best of all, Costa Rica is only a few short hours away from the East Coast by air. The time difference is only one hour making a visit here a breeze! 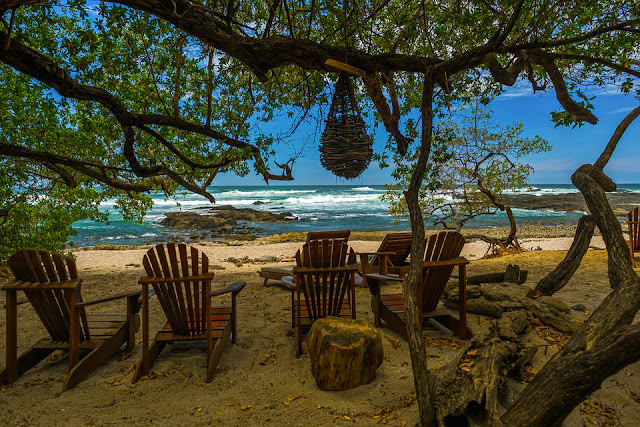 The Switzerland of the Americas
Costa Rica’s culture was influenced by the Spanish settlers that built their lives in the Central Valley, and today, this area has a rich agricultural heritage. Farmers and ranchers still play an important role in Costa Rica’s national identity and no festival in the country takes place without a nod to the cowboy culture. This culture is ubiquitous to Costa Rica - and, the “Ticos” are proud of this heritage. 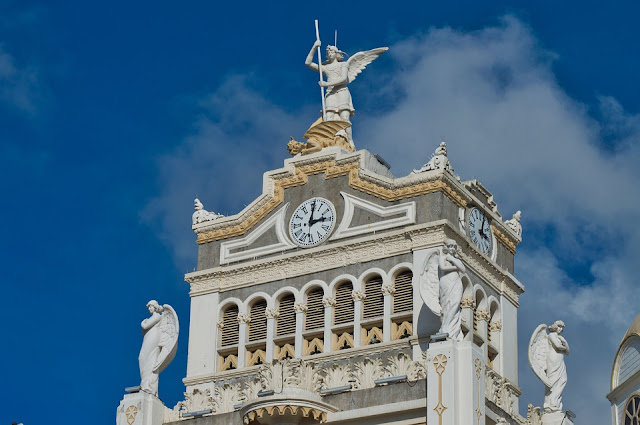 After World War II Costa Rica abolished their army and recruited many teachers and forest rangers; they invested in their country and it has paid off. Today, Costa Rica has a literacy rate of 97%, the lowest infant mortality rate in Latin America, and is second to Cuba in preserving its landscape. This small country that is about the size of West Virginia conserves more than 26% of its verdant landscape by law. Costa Rica has not been involved in civil turmoil like its neighbors and has enjoyed peaceful elections since 1948.  Noted for its’ peaceful mission, President Sanchez of Costa Rica was awarded the Nobel Peace Prize in 1987.  Today, the country serves as the seat for the United Nations University of Peace which has given the country the moniker “Switzerland of the Americas.” 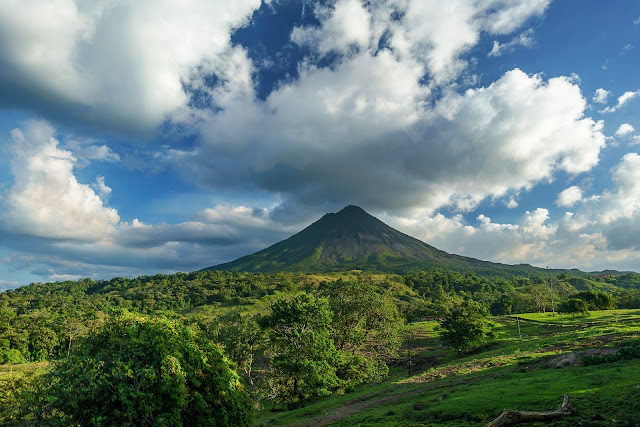 Slang
One of the first things I learned during my first visit to Costa Rica is that they are proud of calling themselves Ticos and Ticas. It is important to understand what this word means to the warm people of this Central American country. 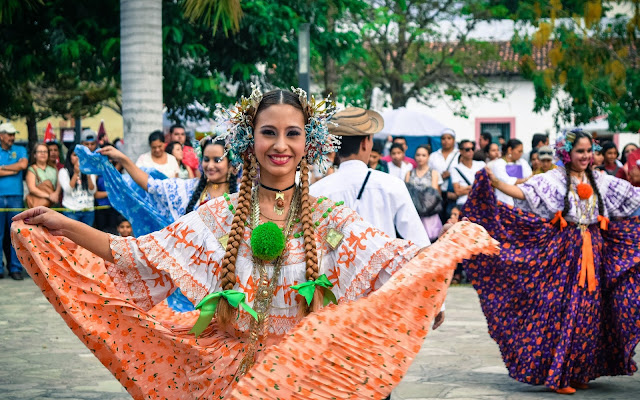 Women are referred to as Ticas, men refer to themselves as Ticos, and the general population is called Tico. When visiting you will hear the word Tico every day because it is added as a diminutive to the end of many words. In general when Tico is added to a word it may refer to smallness, and can also imply affection or fondness. The term Tico is not sarcastic, racial or negative, as the Tico Times noted: ” Tico is an endearing term, free of sarcasm and prejudice of racial slurs, and it’s what they call themselves.” 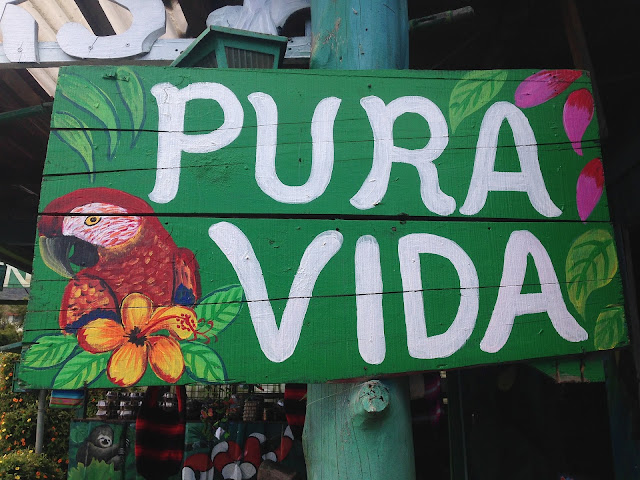 Another term that visitors should be familiar with is Pura Vida, a special slang term that translates to “pure life,” and, loosely translates into “enjoy life.” In Costa Rica, the phrase Pura Vida is used interchangeably with “what’s up”, “take care,” “goodbye,” and other greetings. The word “mae” is also a common slang word meaning “bro.” So, pura vida, mae is standard slang! Costa Rica is known for its lush forests, beautiful beaches, rainforests, wildlife and its laid back lifestyle that is defined by its national motto, Pura Vida!

The Cuisine
For me, eating is a way to relate to the culture and is one of the perks of traveling. I love to taste something new and different. In general, the food of Costa Rica is fairly mild and uses locally grown fresh fruits and vegetables that grow here in abundance, with rice and black beans being a staple. 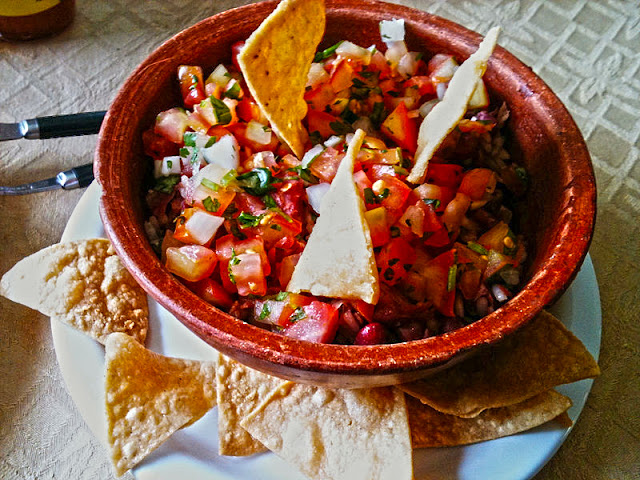 To experience the Tico culture, don’t miss out on the national dish, Gallo Pinto. The origin of this dish points to the tiny town of San Sebastian where a local resident, Don Bernabe was saving his prized spotted hen for the town’s Christmas celebrations. As people from the town heard of this prized hen, they descended on Bernabe’s house eager to try the spotted hen. To accommodate the crowd, Bernabe fried up large amounts of white rice and black beans that had the appearance of being spotted so that everyone had something to eat. 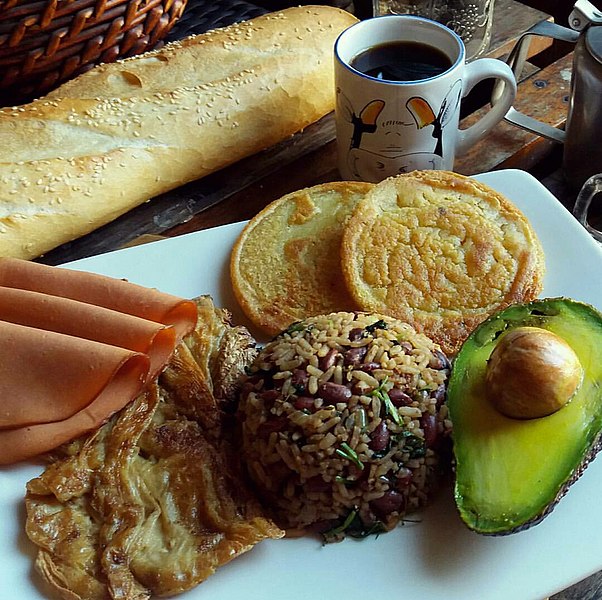 Today, Gallo Pinto consists of rice and beans stir-fried together and paired with red bell peppers, cilantro, onions, and Salsa Lizano. When all these ingredients are stirred together, the rice takes on a speckled appearance which is how this dish got its name which means, “speckled rooster.” It is often eaten for breakfast; I found it to be hearty and delicious. 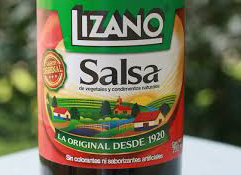 Salsa Lizano is a Costa Rican condiment developed in 1920 by the Lizano Company and is often used with Gallo Pinto and tamales. It is the Costa Rican equivalent of HP or Worcestershire sauce and has a slightly sweet and acidic flavor with a hint of spiciness. 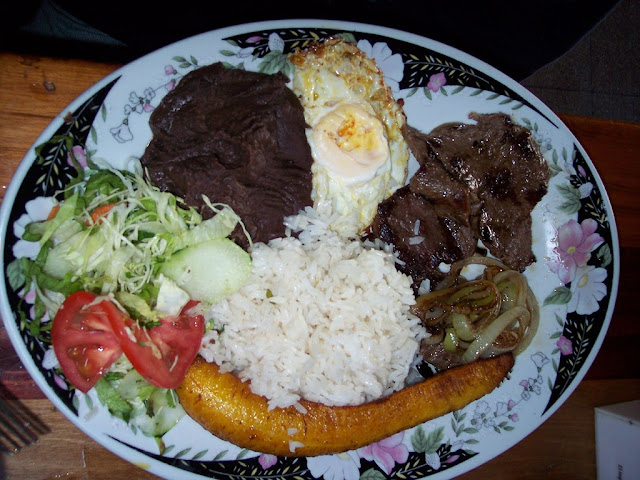 Another traditional must-try dish is called “casado,” which means “marriage.” In a sense when your plate arrives this dish successfully marries the flavors of rice, beans, picadillo, salad, tortillas, fried plantains, and, either pork, beef, fish, or chicken.  Whatever you choose you will fall in love with this dish that varies from region to region. 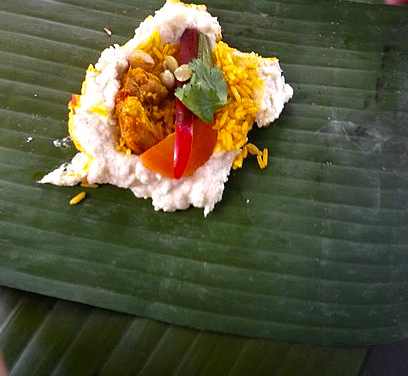 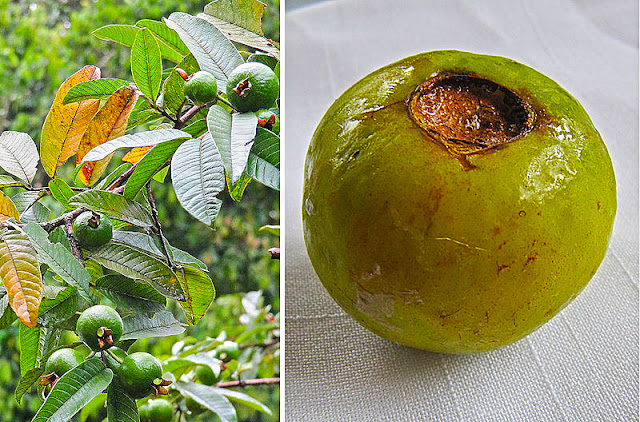 If you love fruit, Costa Rica doesn’t disappoint, it has a number of unique tropical fruits such as cas fruit found almost exclusively here. This small green fruit is known as the Costa Rican sour guava. It is a natural juice staple and a favorite for drinks and jams. Cas fruit is like a mix between a lemon and white grapefruit and with a little sugar added, it is surprisingly refreshing on a hot afternoon. Cas is rich in antioxidants and has health benefits similar to blueberries. 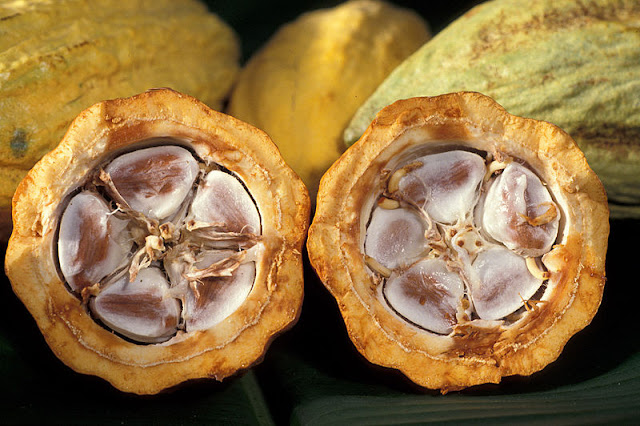 If you like chocolate, break open a yellow cacao pod to find out what chocolate tastes like before processing. The tender white flesh encasing the cacao beans (that are used to make cocoa powder) are tangy and sweet at the same time and will give you a new perspective on chocolate! As you travel through the small towns of this pristine country, keep your eyes peeled for roadside stands or markets selling homemade cocoa butter, it is divine! 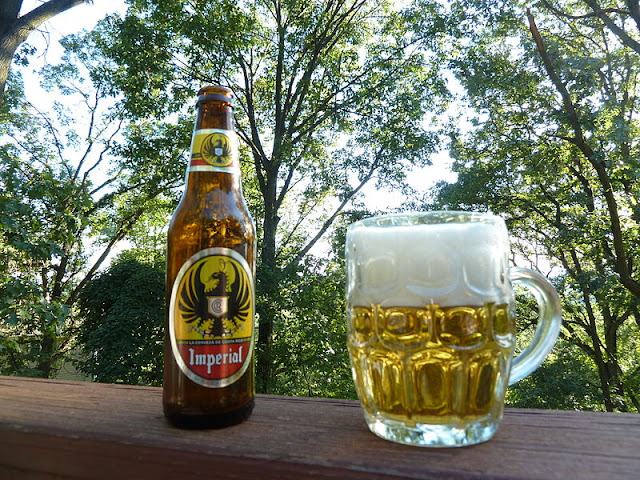 Sometimes, nothing quenches your thirst on a hot day like a beer. Imperial is the most commonly served beer in Costa Rica that has been produced since 1924. It is a pale, light lager that can be compared to Coors because it is not bitter and has mild malts and modest alcohol content of 4.6%.  The beer is golden in color and a perfect thirst quencher on a hot day. Another popular beer, Phisen, can be identified by its’ red and white label that has been around since 1888. It is the second most popular beer served here. Like Imperial, it is a light lager but it has a fuller body and is a little heavier.

Check out Tours of Distinction’s The Flavors of Costa Rica that is ideal for exploring the diverse and rich culture, heritage, and beauty of this country that is so close by.