The Allure of Native Cultures of Alaska

The Allure of Native Cultures of Alaska

Alaska is well known for its awe-inspiring natural beauty. This pristine landscape has been the home to the Indigenous Peoples of Alaska dating back to when Raven made the world and Crow brought daylight to this land. The Alaska Native story is one of endurance and adaptation.  No other state in America holds such a broad range of Native cultures as Alaska - from the Iñupiat (In-OOPY-at) of Utqiaġvik (formerly Barrow), just above the Arctic Circle, to the Tlingit (CLINK-it) of Ketchikan on the tip of Southeast Alaska, Native cultural diversity is a hallmark of the state. 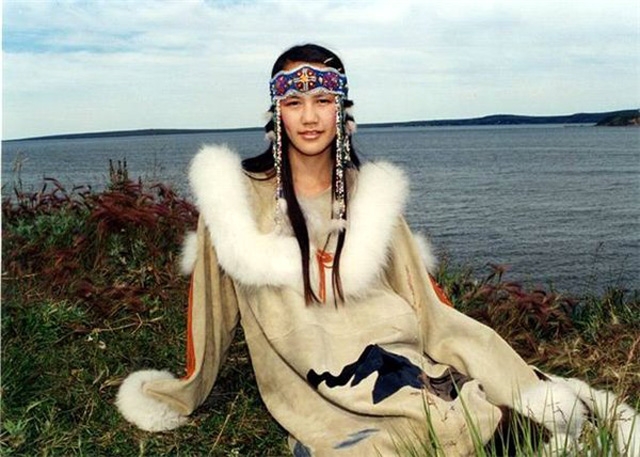 At the time of contact in 1741, the various indigenous nations of Alaska controlled all 586,400 miles of it. The variety of these indigenous groups can be traced back to Alaska’s first Native descendants, who came by way of a northern land bridge that once connected Siberia and Alaska. As the Ice Age ended and the seas claimed the land, the nomads moved to higher ground. When the continents drifted apart, that land would become Alaska. 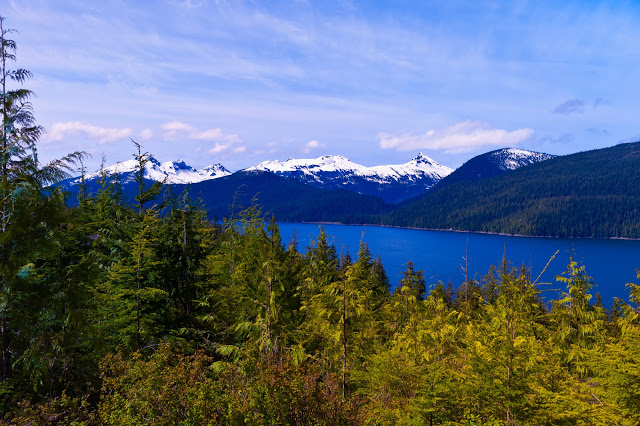 Today, Alaska’s indigenous peoples make up about 24% of the state’s population. Many of the 151 tribes live in one of the 229 federally recognized Alaskan Native villages that are scattered along the coastline and rivers, where they still practice traditional hunting and fishing. In larger communities such as Anchorage, Fairbanks and Juneau, Native dress, language and social customs blend with modern city life. The blend is part of why Alaska is well-known for its cultural and historic attractions throughout the state. And, for visitors, it is a fascinating cultural journey where ancient beliefs and traditions come to life. 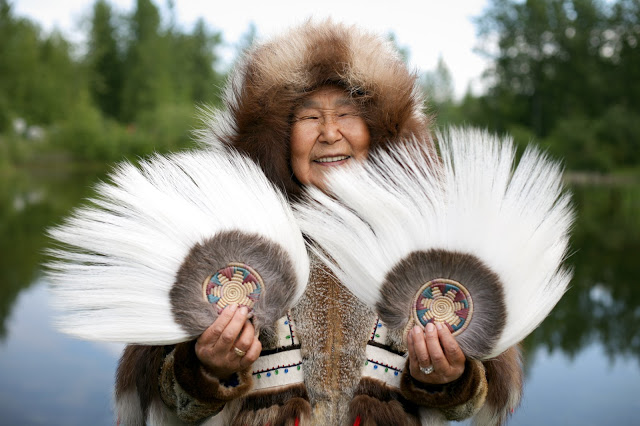 For thousands of years, Alaska Native people have preserved their rich traditions and passed their cultural heritage from generation to generation, often in the form of sacred ceremonies, oral history and storytelling, dance, art, crafts, food, and beliefs. While the languages and philosophies vary from region to region, many common goals, values, and spiritual beliefs weave these Native societies together.

Here are five things you should know about Native Culture when visiting Alaska. 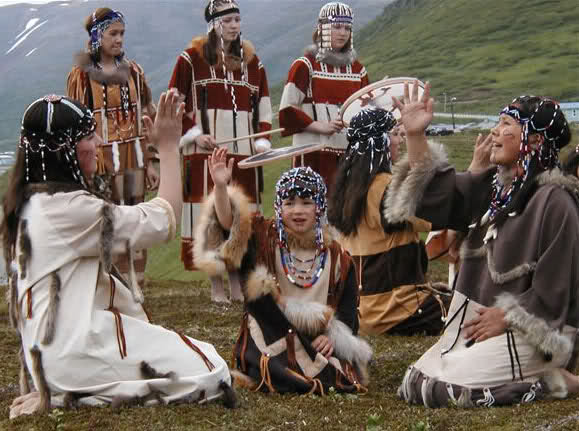 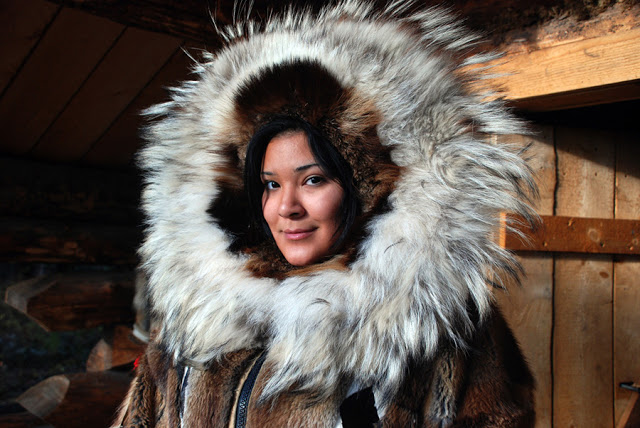 Although the word “Eskimo” is used to refer to all Inuit and Yupik people, this name is considered to be derogatory because it was given by non-Inuit people. The preferred term is Inupiat which means The Real People. 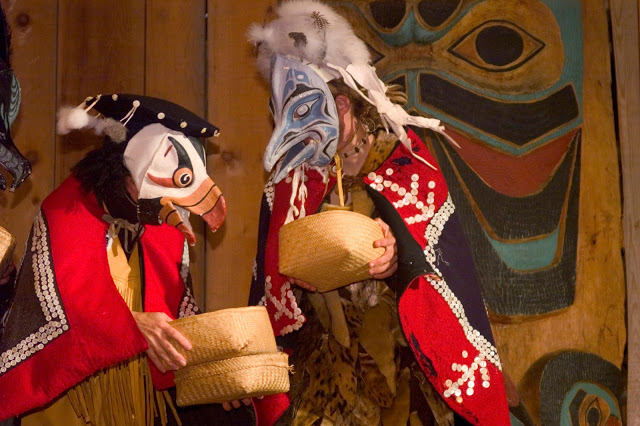 Alaskan Native Peoples fought and won the right federally to continue to hunt whales, seals, and walrus as part of their distinct cultural and spiritual heritage. The relationship between the Native People of Alaska and the resources of the land and the sea is so close to their beliefs that an entire culture is reflected. Subsistence living is the way of life that has been practiced for centuries. Conservation and perpetuation of subsistence resources are part of Native life mandated by traditional law and custom.

When Russia sold Alaska to the United States in 1867 - without asking the Alaskan Natives that numbered 30,000 - this group did not become U.S. citizens for 57 years. It wasn’t until 1924 with the Indian Citizenship Act that Alaskan Natives could own their own homes, file for mining rights, protect their salmon streams and vote. In 1971, Nixon signed the Alaska Native Claims Settlement Act, the largest land and monetary settlement ever passed by Congress that allowed Alaskan Natives to retain 44 million acres and receive almost $1 billion dollars in compensation for lands taken. 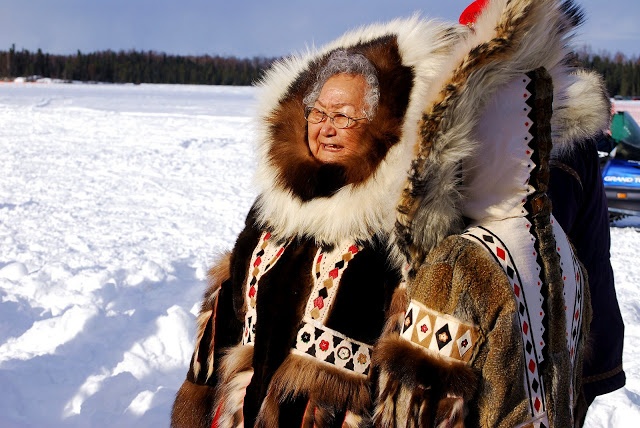 Sled dogs have coexisted and co-operated in partnership for many thousands of years with Alaskan Natives. The Alaskan Husky was used for many important tasks, such as packing heavy loads in the summer and dragging supplies on the snow in the winter. Dogs were companions and babysitters as well as early warning systems for bears, enemies or other forms of danger. 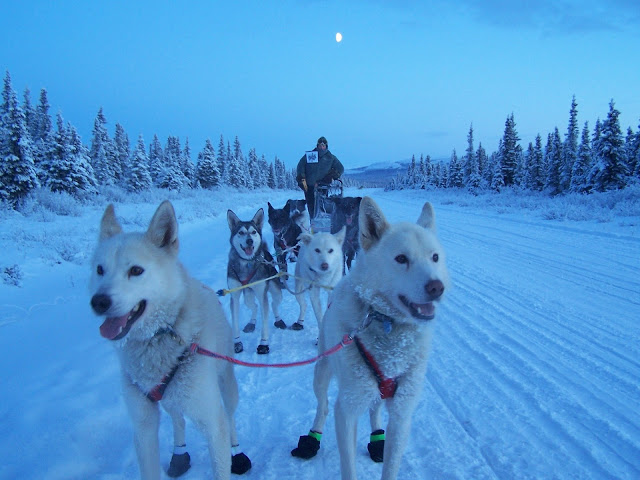 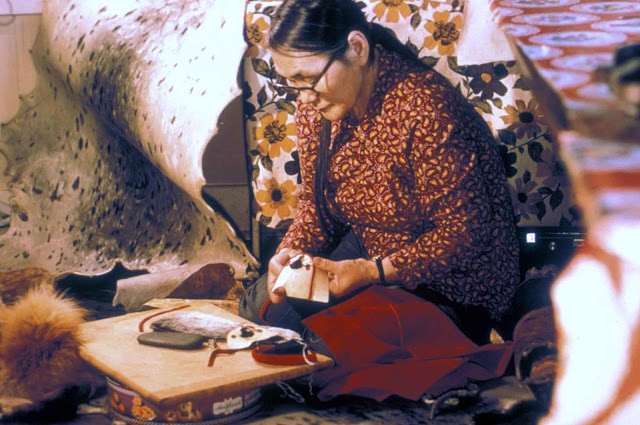 Art and beauty have always been interwoven with the history and traditions of Alaska Native cultures. They differ from tribe to tribe and region to region. In Northern Alaska, ivory carvings are the most popular crafts produced by Inupiat Natives of the Arctic Ocean and the Bering Sea. The Yupik of Southwestern Alaska specialize in fine quality baskets made of beach grass and the Athabascan Indian women of the Interior are known for their traditional use of beads made of carved wood, seeds, quills, and shells. Look for this work on mittens, moccasins and other clothing items.

On the Aleutian Islands, you will find intricately made baskets of pliable, tough rye grass, woven by the Aleut. 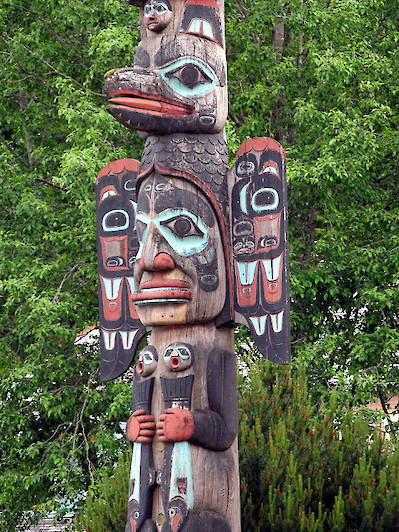 One of the most well-known art forms can be found in Southeast Alaska. Here you will find colorful totem poles, symbolic of the family crest designed by the Tlingits, Haidas, and Tsimshians. Early totem poles acted like “billboards” for powerful native families that told the story about the family and the rights and privileges they enjoyed. 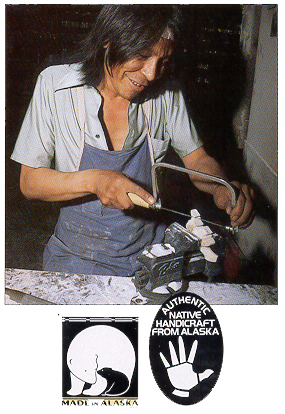 If you are looking for authentic Alaskan arts and crafts look for the silver hand emblem or the “Made in Alaska” emblem that indicates that the item was made in Alaska by a resident artist, craftsperson or manufacturer.

Alaska Fresh and Wild with Tours of Distinction

This expedition with Tours of Distinction includes a spectacular Seven-Day Indoor Passage cruise on the Norwegian Jewel and lots more! 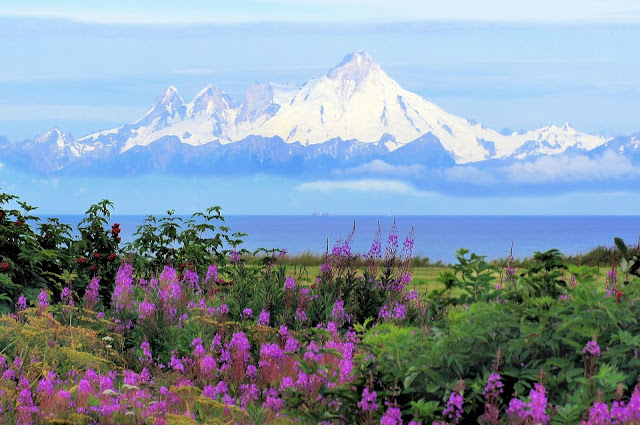