On our Scotland, Wales, and England tour, one of the final stops is Windsor Castle. We thought we would share of few of this iconic castle’s secrets with you before your visit! 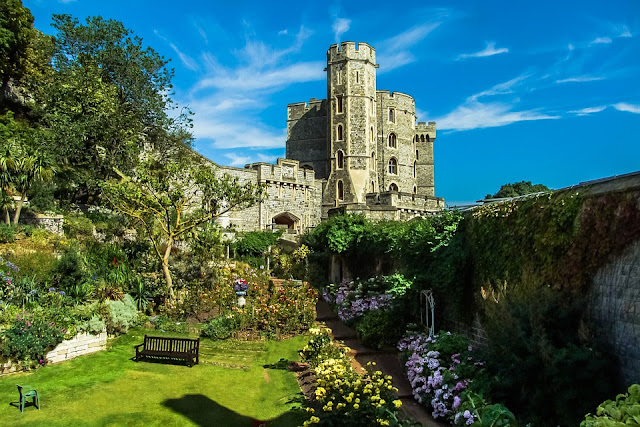 Windsor Castle was built in the 11th century after the Norman invasion by William the Conqueror. It is the oldest and largest occupied castle in the world. Over the past 900+ years, 39 kings and queens have called it home. The castle has over 1,000 rooms covering 484,000 square feet, and occupies 13 acres of land. Windsor Castle is divided into three areas, or wards. St. George’s Chapel is in the lower ward. The middle ward consists of the round tower built in the form of an amphitheater where visitors will find the guard chamber, dining room, dressing room, and bedchamber. The upper ward consists of the royal apartments, drawing rooms, audience chambers and the picture gallery of Queen Elizabeth II. 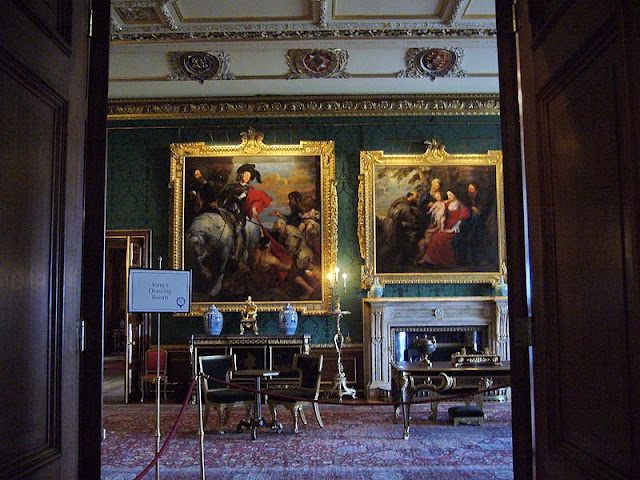 Ten Interesting Facts about Windsor Castle
Originally William the Conqueror built Windsor Castle as a fortress to oversee the strategic part of the River Thames, and to protect Norman dominance around London.

During World War I the Royal Family decided that their last name, Saxe-Coburg-Gotha sounded too German. Due to WWI and the anti-German sentiment in England at the time, the family changed their last name to Windsor.

When London and Buckingham Palace were bombed during the Blitz of World War II, Princess Elizabeth and Princess Margaret were moved to Windsor Castle. When there was a bomb scare, a bell would ring and the girls would head to the dungeons. It was rumored that Windsor Castle was never bombed because Hitler wanted to make it his home in Britain.

The largest space of this complex is St. George’s Chapel, which is considered to be one of the best examples of Gothic architecture in England. It was built by King Edward III in the 14th century and expanded throughout the 15th century. It can seat up to 800 people and has seen many royal weddings, with the most recent being Prince Harry and Meghan Markle.

Guests that have stayed at the castle claim they have heard the moans and shouts of King Henry VIII and have seen an apparition of a large angry man. It is also said that his second wife Anne Boleyn, who was beheaded, haunts Dean’s Cloister at Windsor.

You will never have trouble knowing what time it is in Windsor Castle because there are 379 clocks.

There is a staff of about 150 people and one of their jobs is to maintain the castle’s 300 fireplaces.

The Windsor Doll House built for Queen Mary in the 1920s is the world’s largest and most elaborate with running water, electricity, flush toilets, and a real wine and beer cellar. There is even a miniature library of original stories by famous authors including Rudyard Kipling and Sir Arthur Doyle.

The Royal Library contains 200,000 items including the book collections of several monarchs. 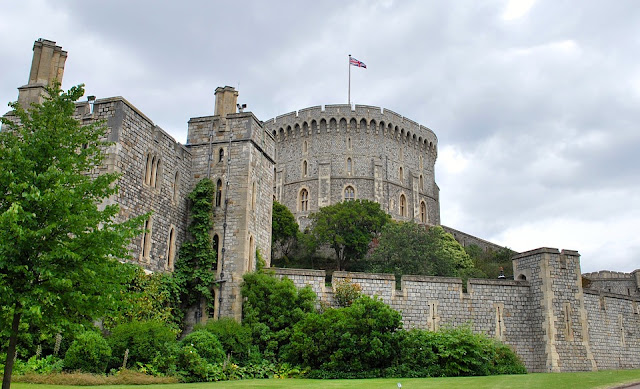 Tour Details - Scotland, Wales, and England
Our Scotland, Wales, and England Highlights tour caters to a small group of no more than 24 people and includes round trip transportation, 13 meals (eight breakfasts and five dinners), special excursions and tours, a Tours of Distinction Tour Director and Certified Scottish Tourism Board Local Guide, all gratuities for tour director, local guides and drivers and travel insurance are included.