Gone with the Wind - Ten Facts You Might Not Know!

This year marks the 80th anniversary of the classic movie Gone with the Wind with its beautiful antebellum homes, glamorous gowns, and great one-liners that have worked their way into our modern lexicon. 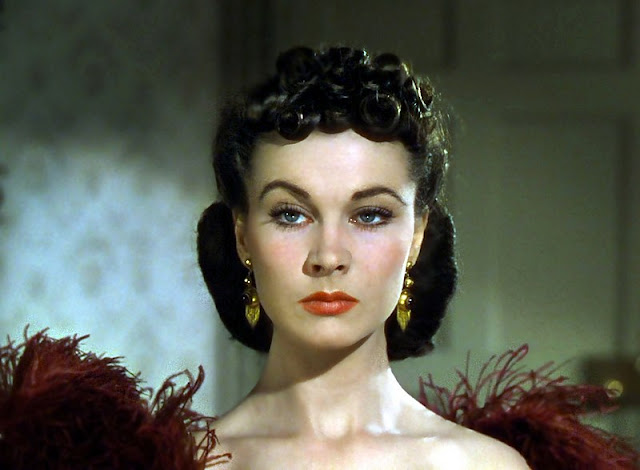 Around the world, this movie is still popular. According to a Harris Poll conducted in 2014, Americans voted that this was their all-time favorite movie. The book, on which the movie is based on was the only book written by the author, Margaret Mitchell released in 1936. Mitchell won the Pulitzer for Fiction for Gone with the Wind in 1937 and by the end of 1939, it sold over two million copies and was translated into 16 languages. 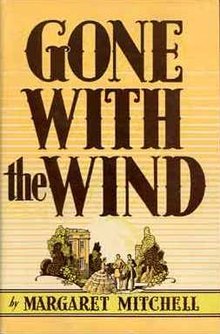 The plot is straightforward and it is said that Mitchell wrote this epic novel out of boredom as an ankle injury was healing! The book takes place in Georgia during the American Civil war and follows the life of Scarlett O’Hara, a spoiled Southern woman as she tries to win the heart of a married man. The emotionally charged romance of Scarlett and Rhett Butler is complex and intriguing. As film critic Roger Ebert wrote in 1998, “It is still a towering landmark of a film, quite simply because it tells a good story, and tells it wonderfully well.”  Below are ten fascinating facts about this epic movie that might be news to you! 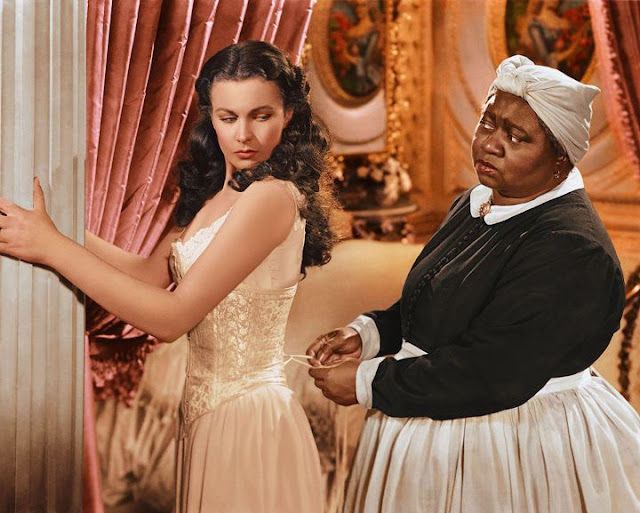 1. This is the longest film to win the “Best Picture” at nearly four hours long.

2. It is the first film where an African-American cast member, Hattie McDaniel, won an Oscar.

3. On an inflation-adjusted basis, this 1939 film had ticket sales of $1.823 billion, which puts it well ahead of any other film ever made according to Box Office Mojo.

4. A signed first edition of Gone with the Wind from 1936 is valued as high as $25,000, depending on the condition of the book.  The true first editions have the original publisher’s price of $3.00 and a “spring Novels” advertisement.

5. In real life, Mitchell’s life mirrored Scarlett O’Hara. She was born into a wealthy Southern family and was raised listening to how her family struggled to survive in the years after the Civil War.  Mitchell’s romantic life also served as an inspiration for Scarlett’s.  After her first boyfriend died, much like the death of Scarlett’s first husband, Mitchell became a tremendous flirt and, at one time was engaged to five men at once! By 1922, there were only two men in her life, John Marsh and Red Upshaw whose characters and real-life actions served to frame the tumultuous romantic relationships of Scarlett, Rhett, and Wilkes. 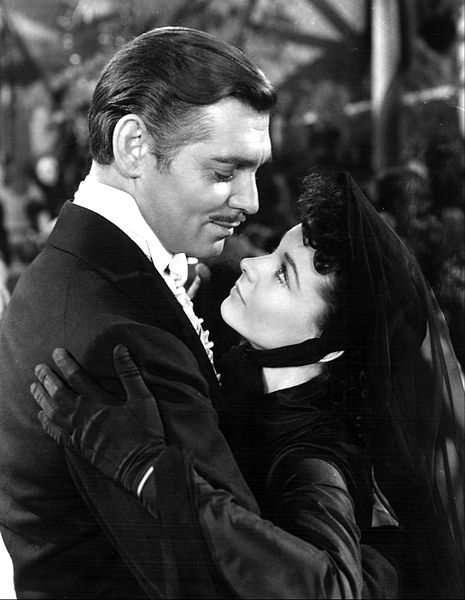 6. Originally, Scarlett’s name was Pansy until the publisher requested a name change.

7. The working title of the book included, “Bugles Sang True”, “Not Our Stars”, “Ba! Ba! Black Sheep” and “Tomorrow is Another Day.” 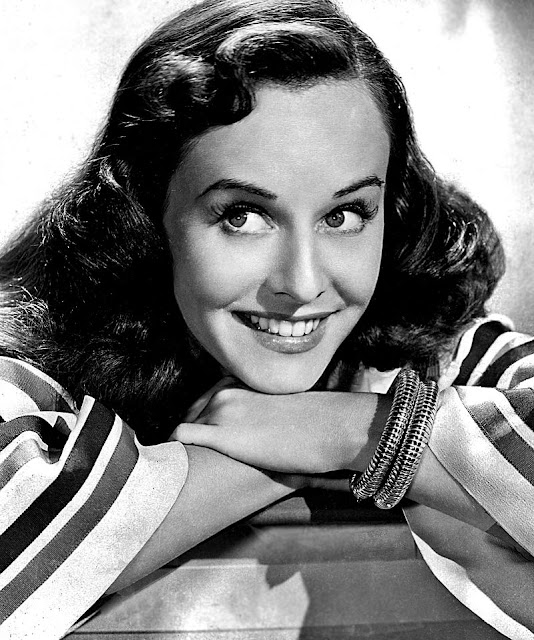 8. Vivian Lee was almost not Scarlett O’Hara. Out of the 1,400 actresses interviewed for the part, only Vivian Lee and Paulette Goddard were seriously considered for the role of Scarlett. Goddard did not get the part because of her relationship with Charlie Chaplin, according to the rumors of the day, they were “living in sin” and the director did not want any scandals.

9. Originally, the producer wanted Gary Cooper for the role of Rhett Butler. Clark Gable disliked his character as well as the film.  It is also reported that Leslie Howard absolutely despised playing Ashley Wilkes. He was quoted as saying, “Terrible lot of nonsense - Heaven help me if I ever read the book.” 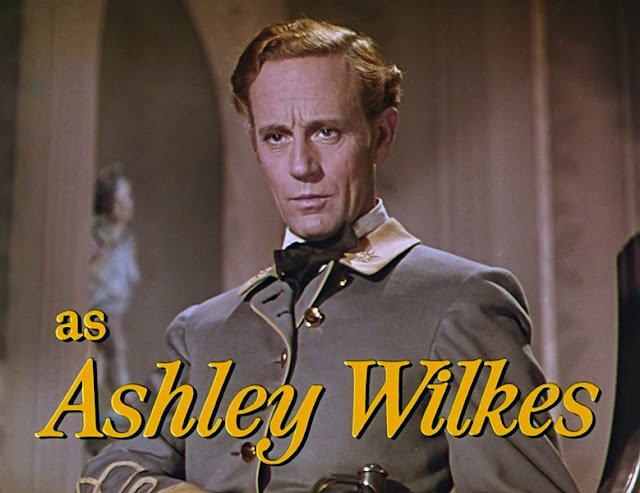 10. One of the most famous lines in the movie, Rhett’s iconic line, “Frankly my dear, I don’t give a damn”, had to be approved by censors. The producer convinced the censors that if Rhett said, “My dear, I don’t care.” it would make a mockery of the suffering and emotional entanglements and Rhett’s final exit. 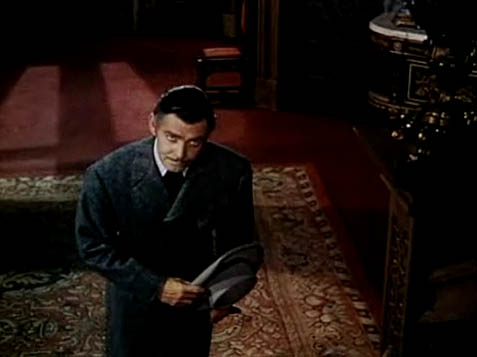 Experience the beauty of the South on our new tour, Southern Belles and Gentleman that offers a six-day tour of the beauty of the south. Participants will discover Mitchell’s Atlanta, take the road to Tara, visit a Gone with the Wind Museum, explore the luxurious Biltmore Estate, and walk in the footsteps of the soldiers of the Civil War. For Tour Details click here.