When visiting another country on a guided group tour, certain customs can be different from what we are used to. One of the biggest differences that can be encountered on the road is one of the first things we do when we meet someone new… we greet them! In the United States, a handshake and these days an elbow bump is considered a respectful and friendly way to greet people. But in other countries, a handshake can be misinterpreted and considered rude. We have put together a list of how cultures around the world greet each other. We think knowing how to greet someone properly is the first step in making a new friend. 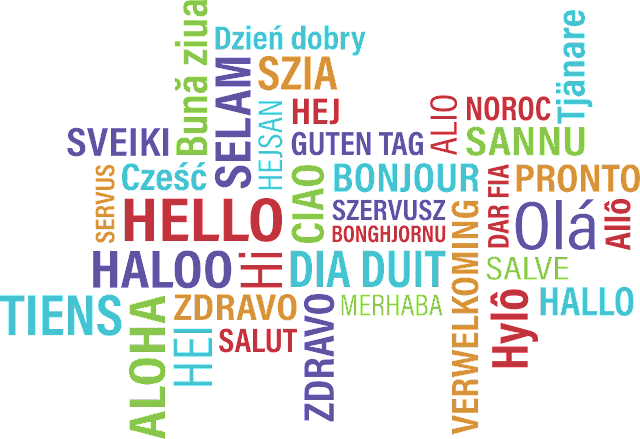 Air Kiss on the Cheek

In France, Italy, Spain, Portugal, much of Latin America, Russia, and Canada the air kiss on the cheek is considered a respectful way to greet people. There are cultural differences, however. In Argentina, Peru, Chile, Mexico, Columbia, and Brazil, one air kiss is standard practice, whereas, in Spain, France Portugal, Italy, and cities like Paris and Quebec, it’s two air kisses, one on each cheek. In Russia and some parts of France, it is up to four air kisses on alternating cheeks! In Switzerland, the Netherlands, and Belgium you kiss three times from right to left.

In New Zealand, the pressing together of the forehead and nose known as a hongi is how the indigenous people of this island nation greet people. The Maori call it a “sharing of breath.”  This greeting is usually reserved to welcome a person into the Maori culture and is used in welcoming ceremonies known as powhiri.

Politics of the Handshake

In the U.K. a handshake with little eye contact is standard. In Middle Eastern countries a handshake involves the right hand only as the left is considered unclean. Visitors to China should tighten their grip during a handshake and when visiting Germany know to stop after one firm downward shake. In Morocco, you touch the back of your right hand to the back of the other person’s right hand to complete the handshake gesture. In Greece, a slap on the back is added to a firm handshake. Botswana had the most complicated handshake that consists of three steps. First, you extend your right arm, place your left hand on your right elbow and press your hands together; then you interlock your hand with the other person’s - interlacing thumbs, and then return to the original position and say Lae kae which means, ‘how are you?!’ 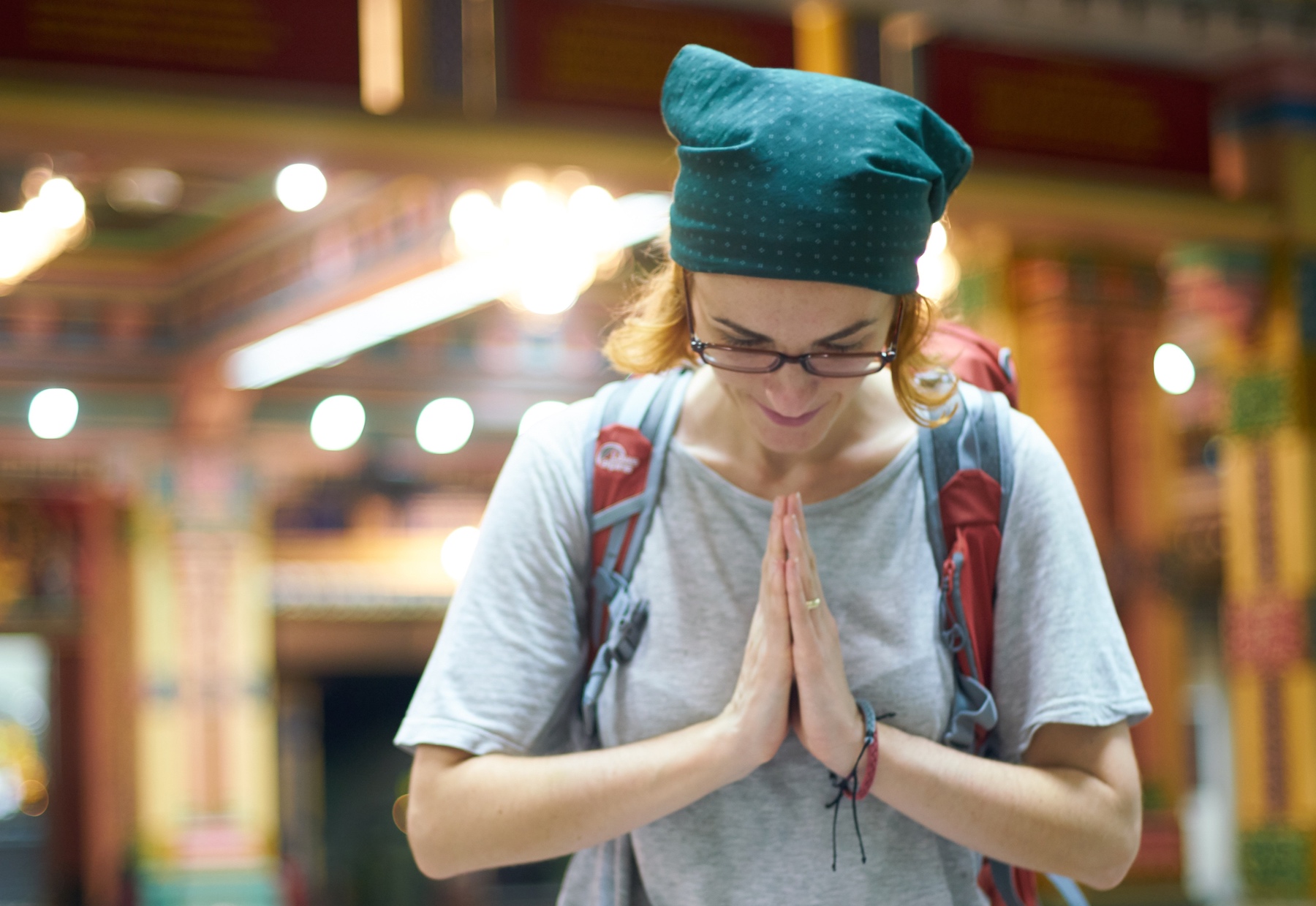 Not All Bows are Universal

In Cambodia, India, Nepal, Laos, Thailand, and Japan people bow to one another as a form of greeting. It is important to know how to bow in regard to which country you are visiting! In India, Nepal, Cambodia, Laos, and Thailand you should press your hands together in an upward-pointing prayer position keeping them at heart level, and then bow. In Thailand, the higher you place your hands, the more respect you are showing. In India, some say namaste when bowing which means “bow to you.”  In Japan, the deeper the bow the more respect you are showing, and most importantly, men should keep their arms at their sides and women should place their hands on their thighs as prayer hands are not used.

In Malaysia, the traditional greeting is to take the other person’s hand lightly and hold it for a bit then release it and put your hand over your heart and nod. This greeting is symbolic of your goodwill and open heart. If you are a man greeting a woman, wait until she extends her hand in greeting.

In the Philippines, elders are greeted by taking one of their hands and pressing it on your forehead, they call this gesture Mano. 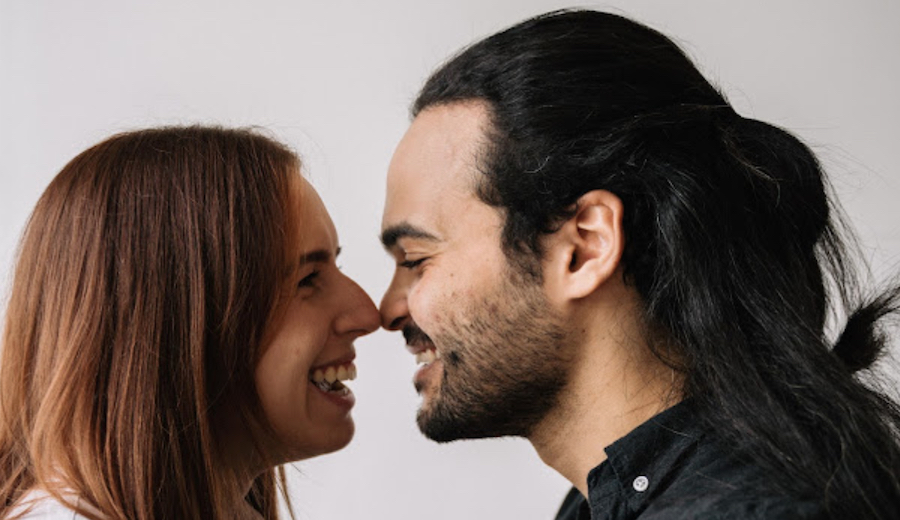 In Qatar, Yemen, Oman, Saudi Arabia, and the United Arab Emirates forget shaking hands, instead, bring your nose in for a few friendly taps. In Greenland, there is an Inuit tradition of placing your nose and upper lip on someone’s forehead or cheek and sniffing!

Stick Out Your Tongue 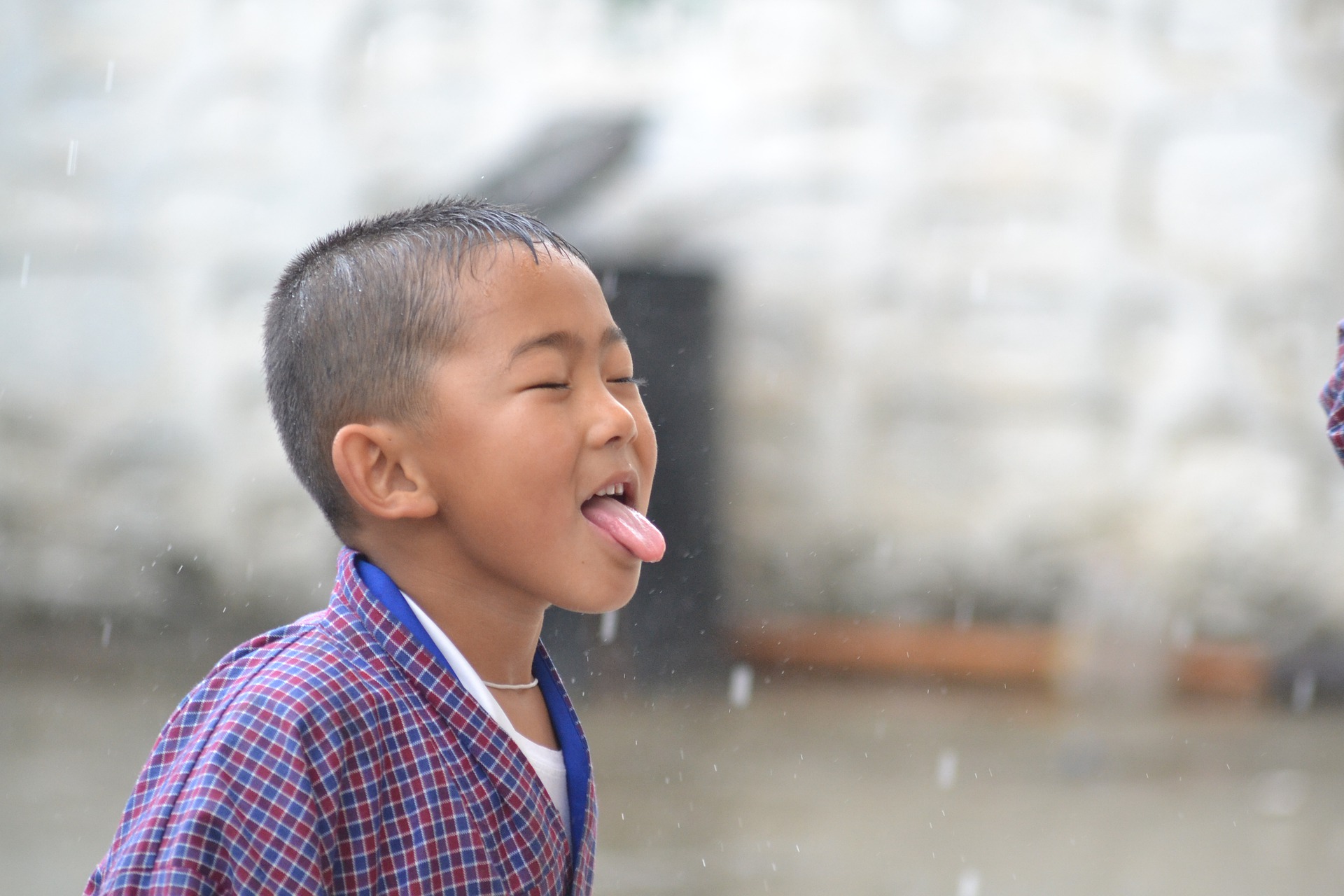 In Tibet, the traditional greeting is to stick out your tongue! The history behind this greeting dates back to the 9th century when monks would stick out their tongue to the king to show that they came in peace.

People around the world greet each other in different ways. Knowing the right way to greet someone when traveling will not only help you make a great first impression, it also shows respect and puts your new friend at ease.